The four-bedroom, 800-square metre Mosha villa gives its residents many exciting views of different parts of the project it forms part of, as well as of the garden in which the project is located. Different parts of the villa are accessed via glass tunnels that pass through the garden.
Big windows were used not only to create a variety of views, but also to act as glass consuls and establish purlieus in middle of the garden. The main goal was for the villa’s mass to be resolved in the garden, becoming part of it rather than standing separate and alone. 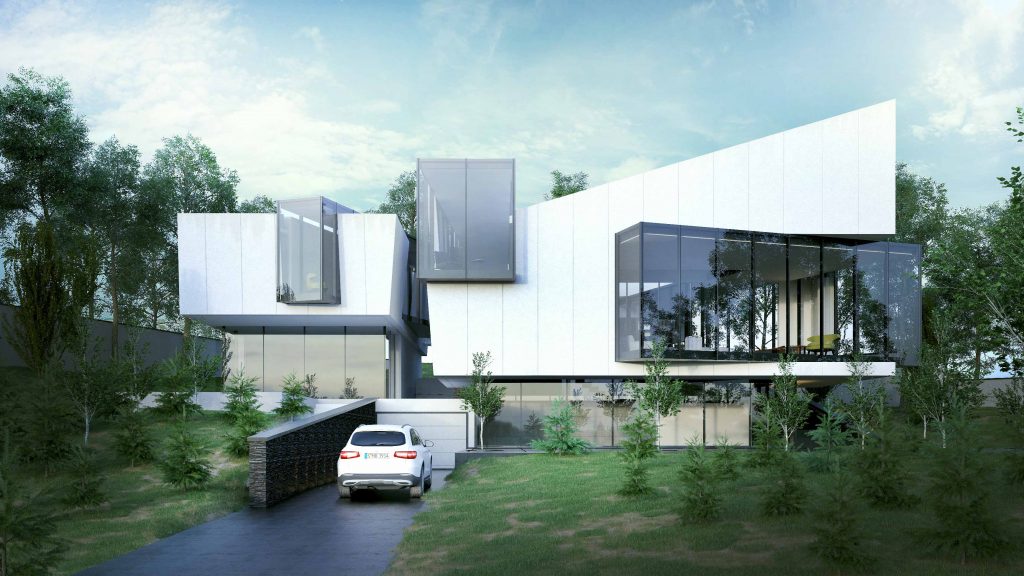 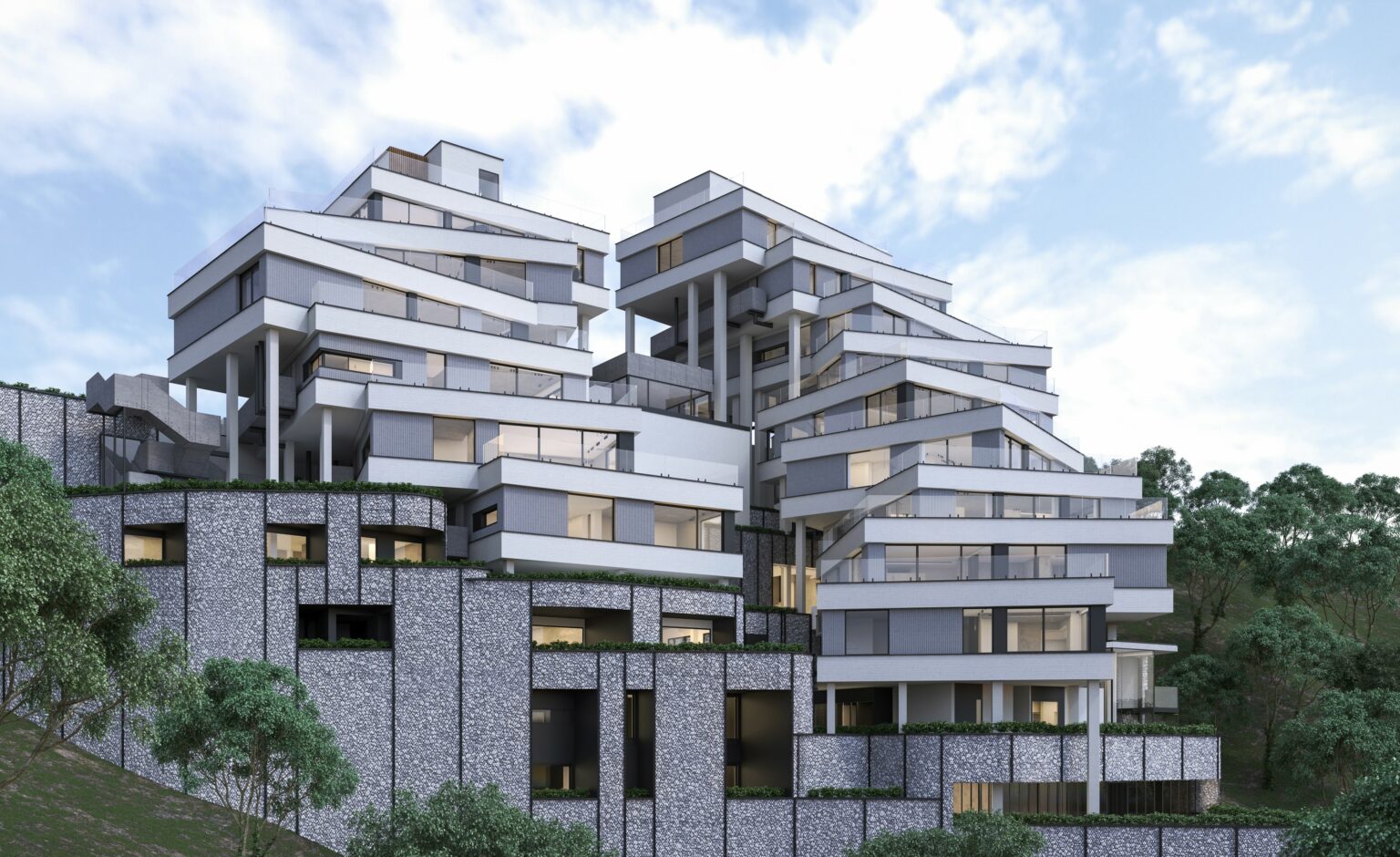 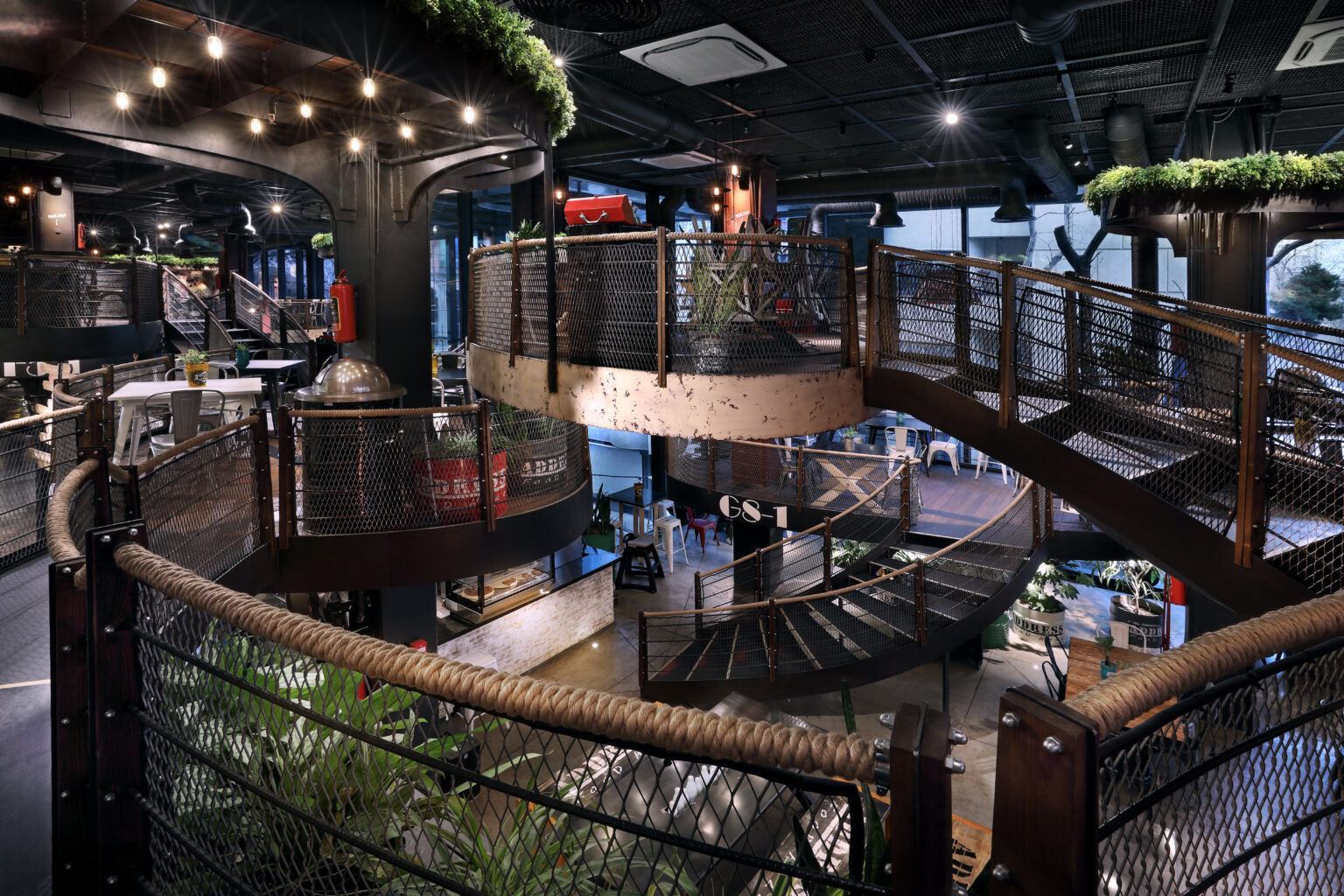 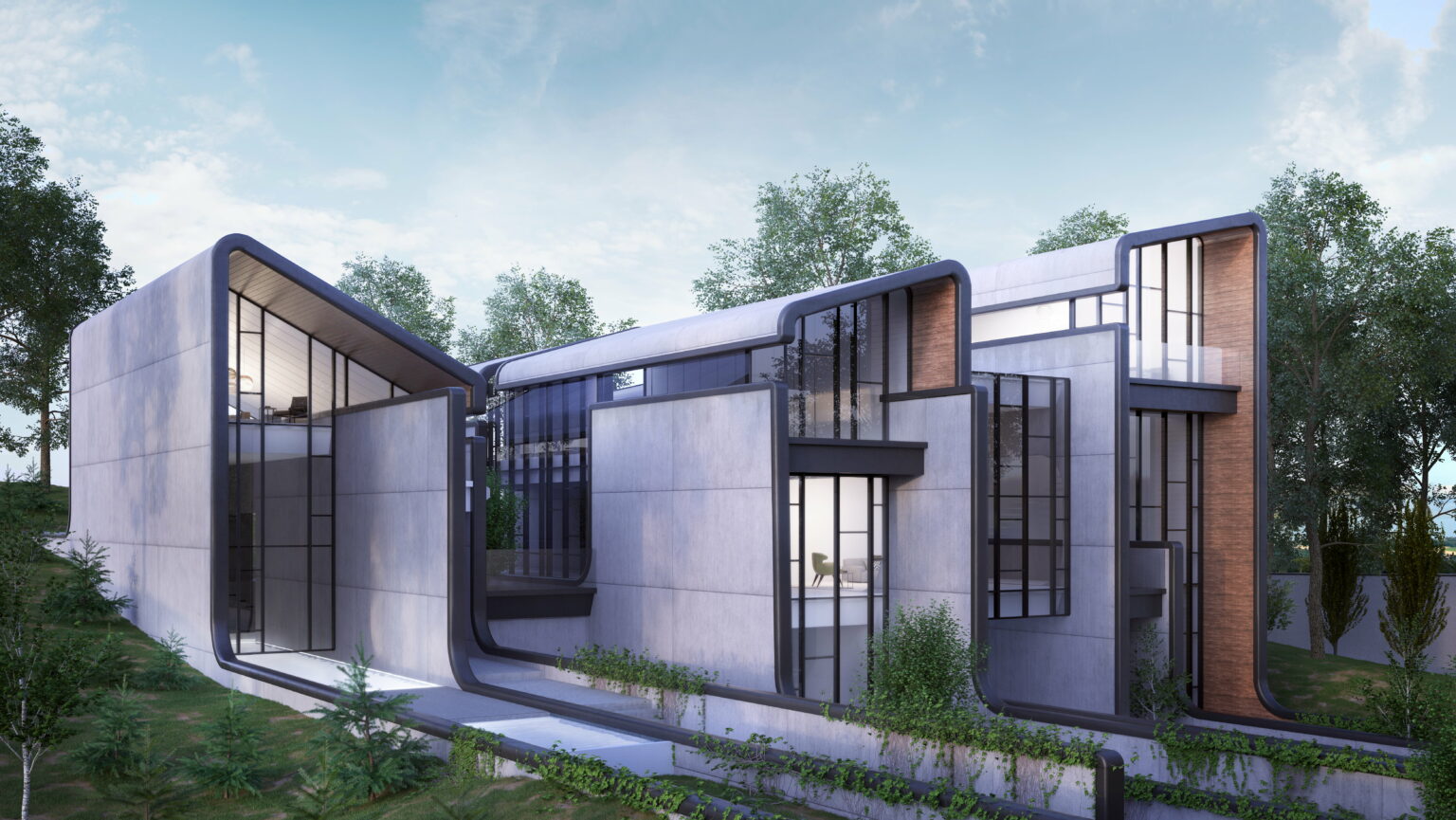 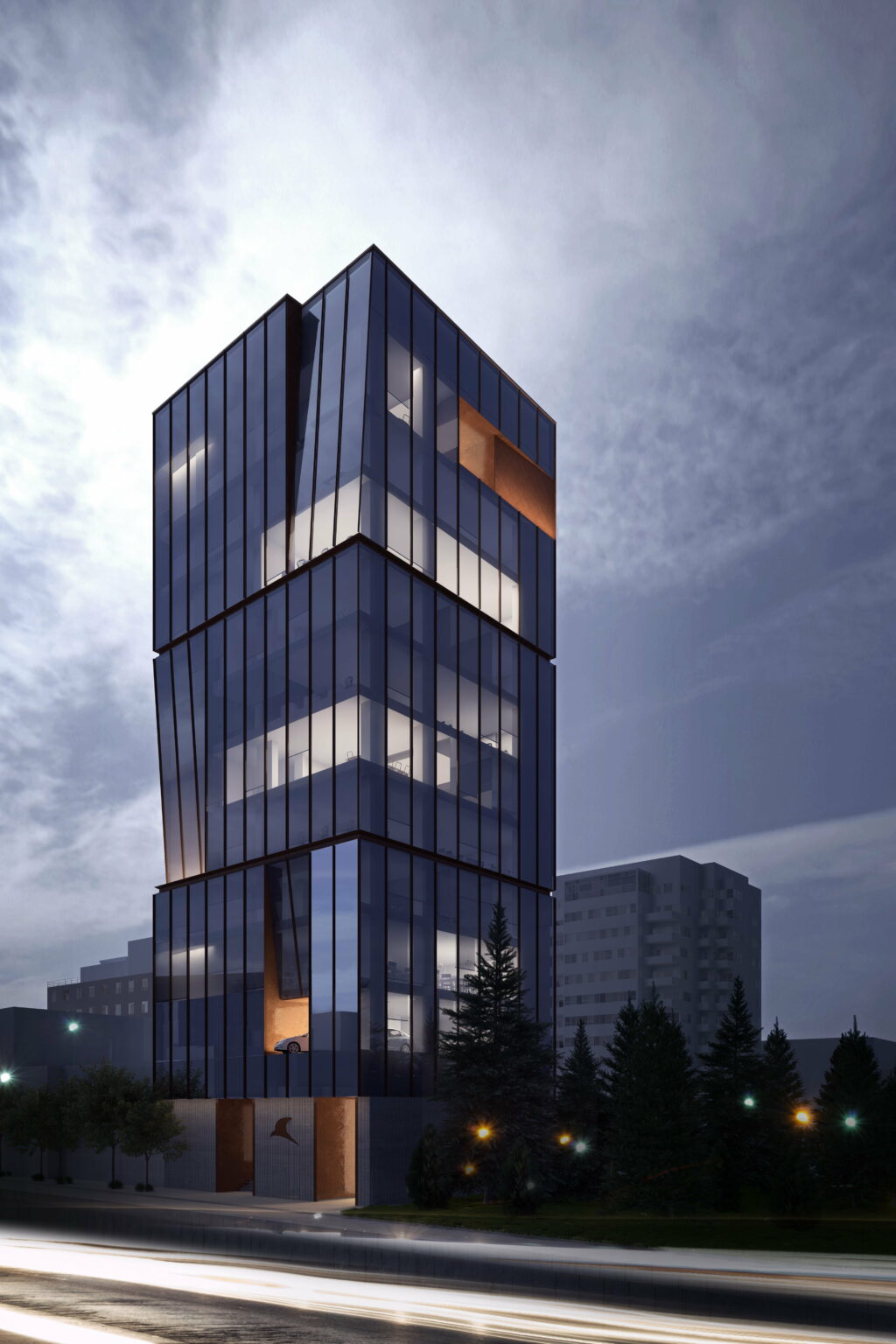 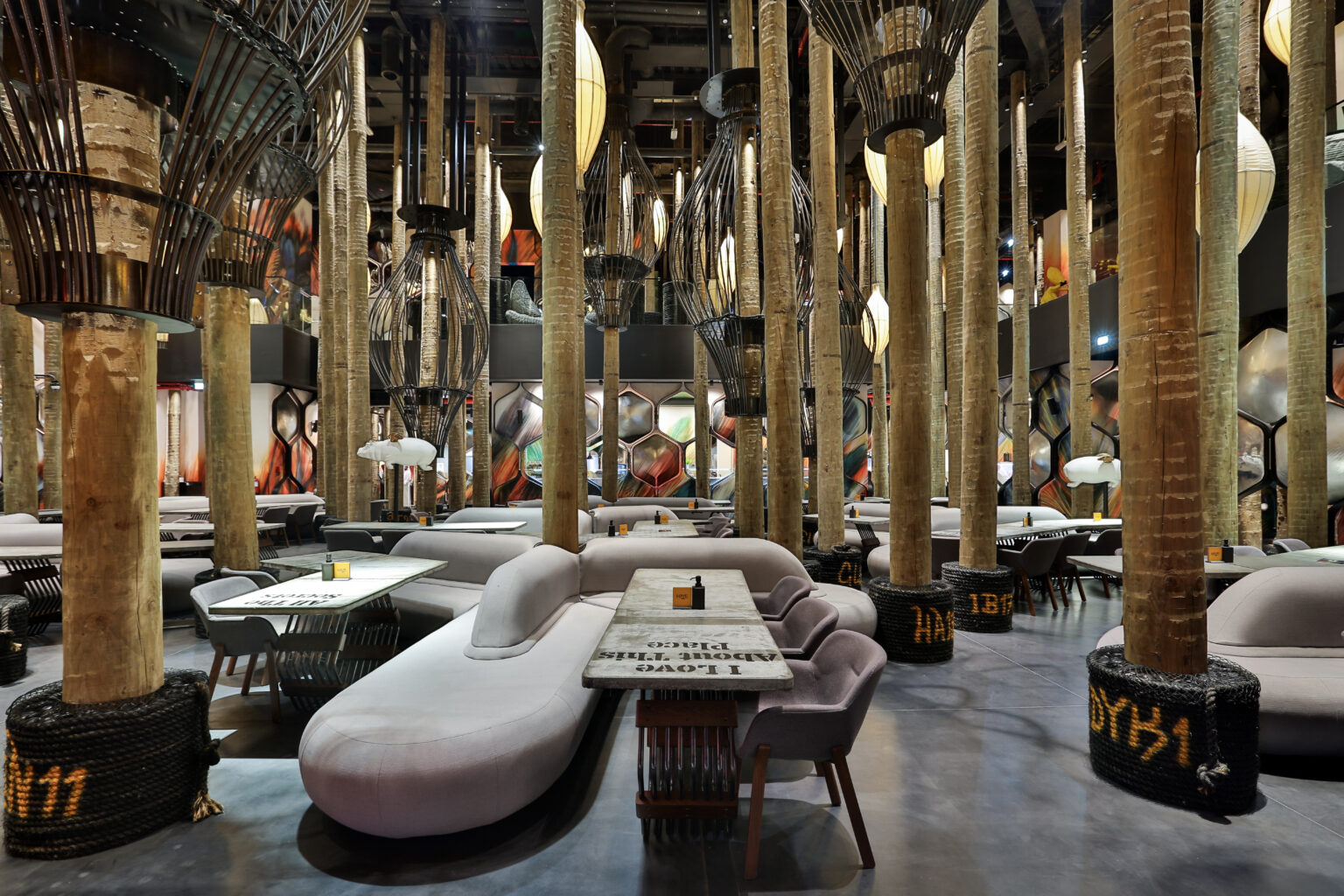 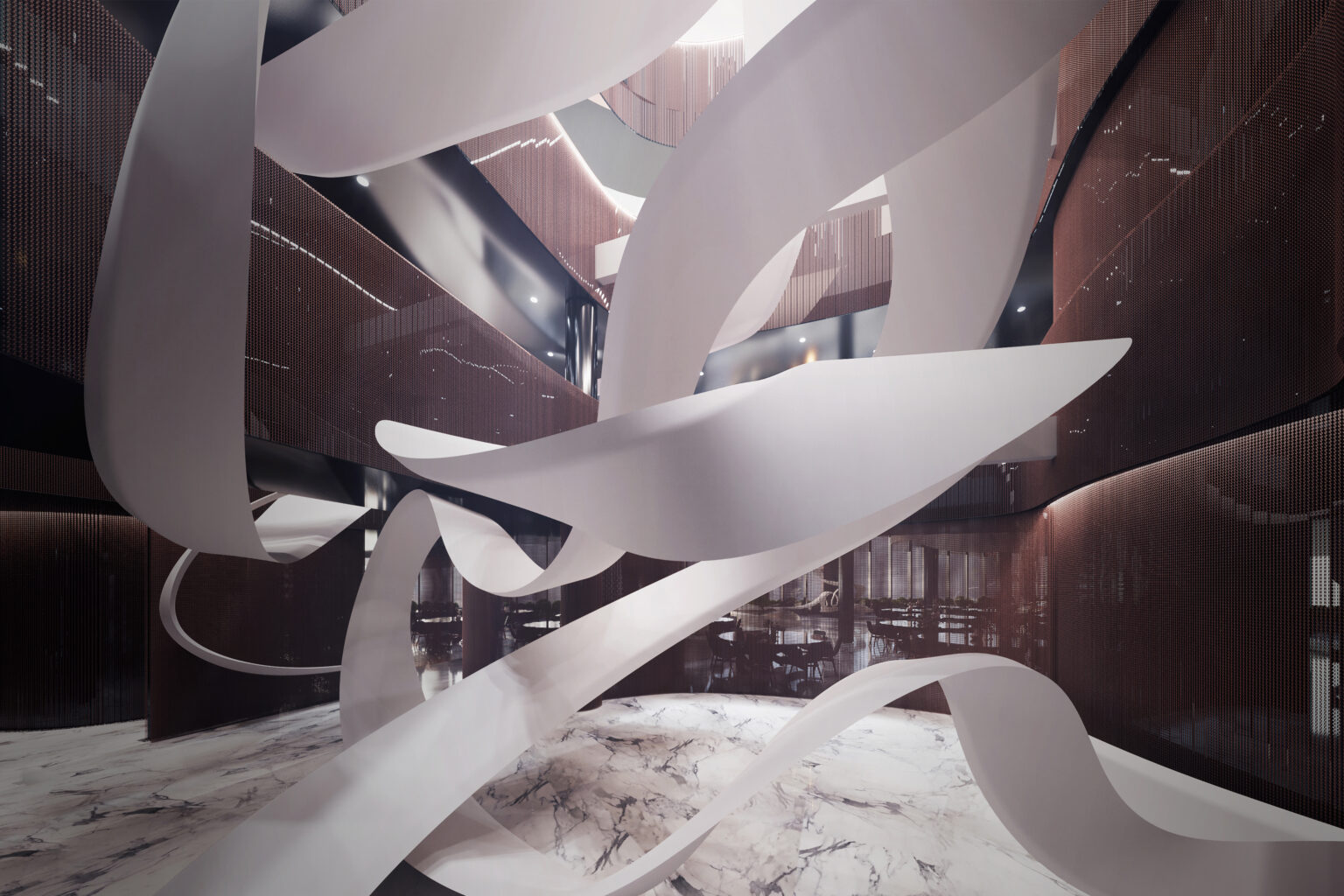 Signup to get the latest news and updates delivered directly to your inbox.